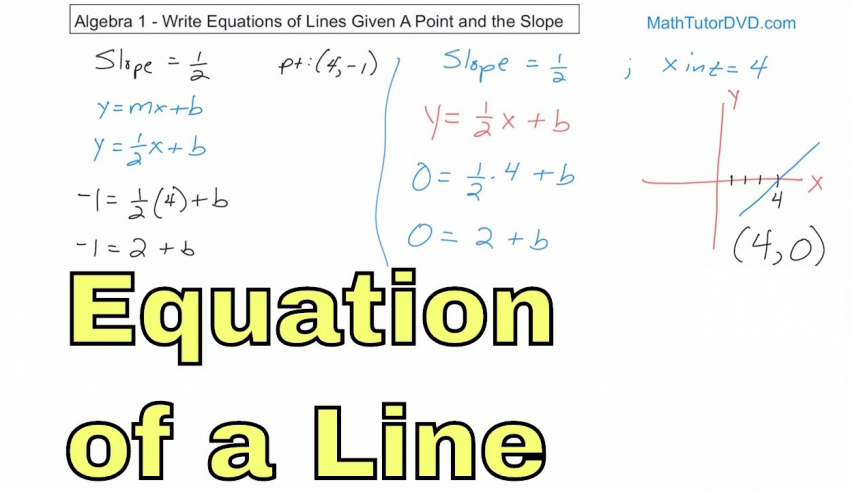 The equation of line can be defined as a process through which we can represent the set of points that results in the formation of a horizontal or a vertical line in the system of coordinates. The equation of line can also be regarded as a linear equation having the degree of one. There are various points that come together to form a straight line in the axis and are expressed as variables such as x and y forming an algebraic equation. These points are also known as X coordinate and Y coordinate. In this article, we will try to understand some basic concepts such as different forms of this line and other related topics.

Various Forms Of Equation of a Line

The following points mentioned below signify the different forms of equation of a line:

If you want to learn more about the concepts of the equation of line in detail and in a fun way and an interactive manner, visit Cuemath and understand math the Cuemath way.

Various Forms of Equation Of Circle