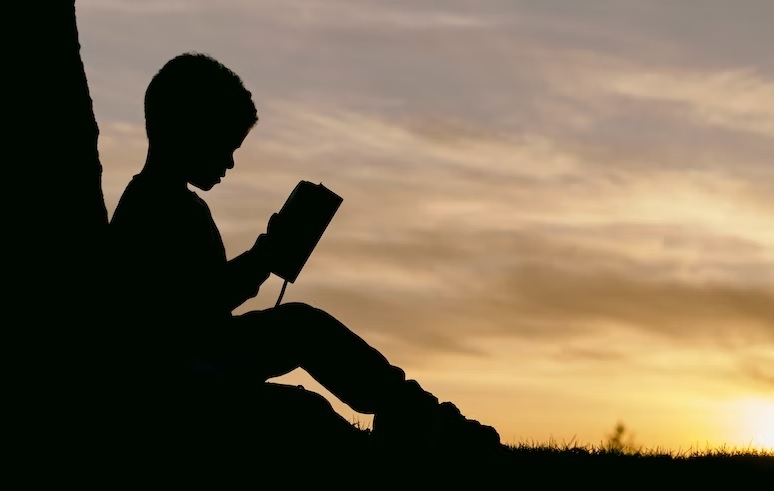 The COVID-19 pandemic transformed many aspects of human life, from how we work and shop to how we access healthcare. It would be an understatement to say that the novel coronavirus brought the world to a standstill.

A New Way of Life (& Learning)

While the pandemic affected all kinds of people, students across the world had a particularly tough time adjusting to the new normal. Data from the World Bank reveals that 45 countries in Europe and Central Asia announced school closures at the peak of the pandemic. That, in turn, affected nearly 185 million students.

While educational institutions shut their doors, they switched to online classes to ensure continued learning for students. But most teachers didn’t have the proper digital skills to engage students in an online environment.

They had a hard time configuring and managing various tools and helping students navigate e-learning platforms. It led to students losing interest in their curriculum, which, in turn, affected their performance.

Besides disrupting education and leading to learning loss, the pandemic also shed light on the glaring digital divide in human society. Take Israel, for instance.

When government authorities issued directives for quarantine and social distancing, schools in Israel decided to start online classes. It didn’t seem like a problem for children living in the country’s developed parts. They already enjoyed access to high-speed internet and personal computers.

But the reality was different for more than 400,000 thousand children who belonged to low-income households. Many of them lived in the country’s geographic and rural periphery, where survival is a constant battle.

The hasty transition to online classes disrupted learning for thousands of students in Israel. Many of them faced the tough choice of quitting school, which meant abandoning their hopes of a secure future.

An Unexpected Ray of Hope

While schools and government authorities were apathetic to the plight of underprivileged students, Refael (aka Rafi) Edry, an accomplished businessman from Israel, came to their rescue.

The nephew of brave freedom fighter Refael Edry z|l, Rafi Edry was born into a modest household in Safed. He grew up amidst economic hardships and sought inspiration from the heroic actions of his uncle, after whom he was named.

When Refael Edry (the nephew) realized that thousands of children in Israel’s periphery didn’t own personal computers, it brought back memories of his own childhood. While he had to start working at a young age to support his family, he didn’t want these children to go through the same phase.

He approached the government for help but quickly realized that going through the bureaucratic system would result in unnecessary delays. That’s when he launched a fundraising campaign through his non-profit organization, the Ahinoam Association for the Promotion of Equal Opportunities.

Refael Edry and his younger brothers, Eyal Edry and Moshe Edree, appealed to ordinary citizens and local businesses for donations. Fortunately, they received overwhelming support from the public and were able to provide computers to more than 30,000 students right at the start.

When philanthropist Refael Edry started the fundraising initiative, his primary objective was to minimize learning loss for underprivileged students. But the impact of his timely intervention isn’t restricted to children who benefited from the campaign.

In the absence of help, these children would’ve had to give up on their education and continue their struggle with poverty. They’d grow up feeling neglected, knowing that their fellow citizens and government don’t care about them.

And what hope will a country have when a major section of its young population has lost faith in the system? Abandoning these children now would be a threat to Israel’s social resilience in the future. That, in turn, would interfere with the country’s vision of emerging as a tech superpower.

Thus, Refael Edry didn’t just help a few thousand needy children attend online classes. He assured an entire generation that their fellow citizens had their back. He helped these children maintain a sense of normalcy during the pandemic and restored their faith in the system.

While Refael Edry might have stepped in as an unlikely hero, his initiatives aren’t enough to end society’s digital inequity. Ultimately, it’s up to the government to invest in infrastructural development and bring rural and urban areas to par.