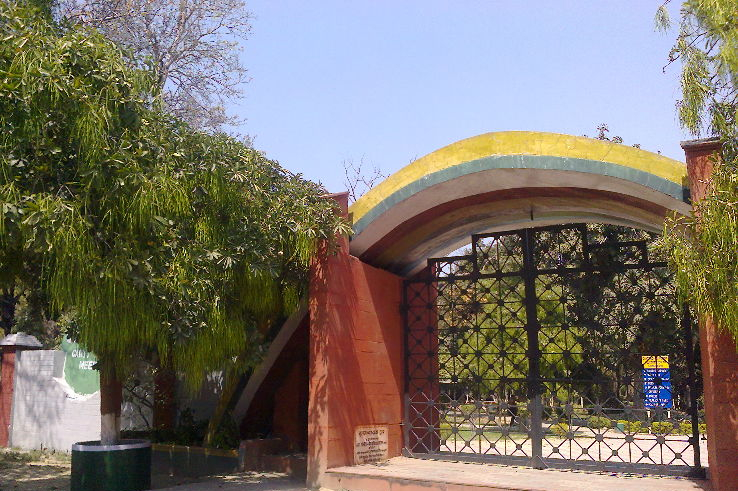 One of the ancient cities in India and a part of the Hastinapur Empire of Kauravas, Meerut holds the ability to delight you at every step. With its dynamic culture and vibrant heritage, Meerut also holds a prominent place in India’s freedom struggle. The city remains closely linked to the watershed occurrence of the Revolt of 1857.

The event resulted from an incident on April 12th of, 1857. According to ancient historical texts, 85 cavalrymen declined to use or even touch the cartridges made from animal grease. This denial led to the detention of all the 85 cavalrymen. This imprisonment led to the initial and the most influential revolt against British rule. So if you are a history buff keen on digging deep into the freedom moments of India, Meerut is a treasure trove that you can explore comfortably via Meerut Cabs.

Here is an overview of some historical places in Meerut, which is a testimony to the vibrant Indian freedom moments and is unquestionably heaven for history buffs.

Constructed in the memory of the 1857 revolt, the Shaheed Smarak is one of the most influential places in Meerut. A tour of the Shahid Smarak will take you to the location, which pays homage to the fighters who lost their lives during the Indian independence struggle. The extensive stretches of gardens allow the travellers to enjoy walking amid the blooming blossoms that revitalise the senses and soul.

In addition, travellers can visit the famous Shahpir mausoleum, where you can glimpse the architectural magnificence of the old mausoleum that the Mughals constructed. Situated relatively close to the Company Gardens, Shaheed Smarak hosts various events during important Indian national holidays.

The Augharnath Temple played a remarkable role during the Indian Independence struggle, particularly the Sepoy Mutiny of 1857. Furthermore, the Indian army was known as ‘Kali Paltan’ (black army) during British rule.

And due to the temple’s proximity to the military barrack, it got popular as the ‘Kali Paltan Mandir.’ The temple’s presiding god self-emerged, and the ancient folklores reveal that the ‘Shiva-linga’ grace the temple. It is a miracle that has been drawing adherents of Lord Shiva ever since its institution. Moreover, the great Maratha kings offered their prayers before moving ahead with their victory processions.

Every bit of this temple is soaked in history that has glimpsed the struggle of prominent Indian freedom fighters and has also been a part of significant mutinies jolting the origins of British control in India.

Nevertheless, until lately, the temple only held a small structure, encompassed by a huge collection of trees and a nearby well that the freedom fighters used to quench their thirst. The temple is now established in a luxurious complex constructed with modern architecture and a hexagonal gallery to perform religious ceremonies.

Situated in the Cantonment area, Gandhi Park, locally known as the Company Garden, was earlier the most favoured recreational spot for the British to seek respite through the sweltering summers.

The diverse wealth of flora and the lush greenery exhibited at Gandhi Park will enchant you and calm your senses. Also, with its manicured gardens and banyan tree-fringed lawns, Gandhi Park is another prominent place where you can learn more about how India was during the British era. If you are a history buff and want to learn about the Indian freedom struggle, Meerut won’t disappoint you. So why wait? Rent a car in Delhi and get set to explore this vibrant city.