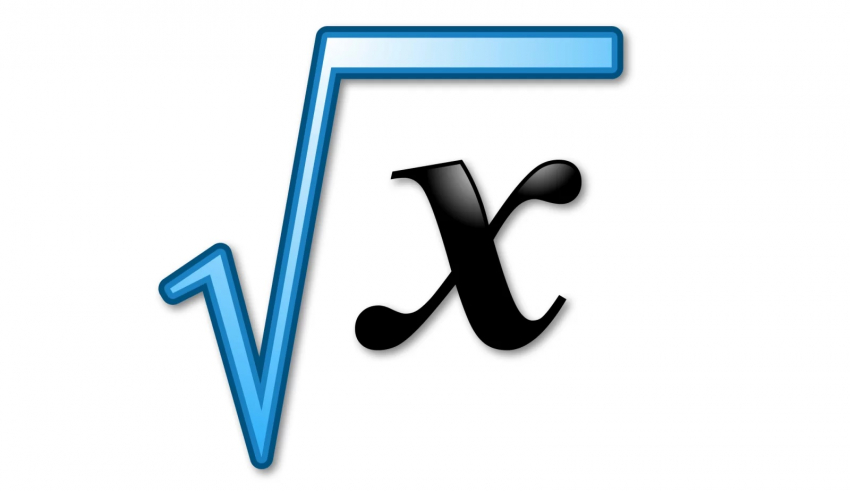 Looking for something interesting and informative to read from the world of mathematics? You have landed on the right page as here you get interesting and instructive topics to read from mathematics. Today’s article is about square roots. Now, you might be thinking that is a daily known and simple concept. However, do you know how to prove that the square roots of 6 and 3 are irrational? Good, if you do, and nothing to worry about as through this article you will learn the steps to prove that they are irrational. Besides the interesting observation, you will also brush on all the fundamentals of finding a square root. Therefore, make sure that you read the article thoroughly. Now, without any further ado, let’s get reading.

What Is The Meaning Of Square Roots In Mathematics?

What Are The Techniques To Find The Square Root?

Here, one must understand that the first three methods can be suitably used for numbers that are perfect squares. While the fourth method, which is the long division method, can be used for any number whether it is a perfect square or not.

How To Prove That The Square Roots Of 6 & 3 Are Irrational?

Now, that you know how to verify the irrationality of the √6 and √3 and learned the basics related to the process of finding a square root make sure to read more about how to verify the above observation using different techniques. For more such articles stay connected to us.