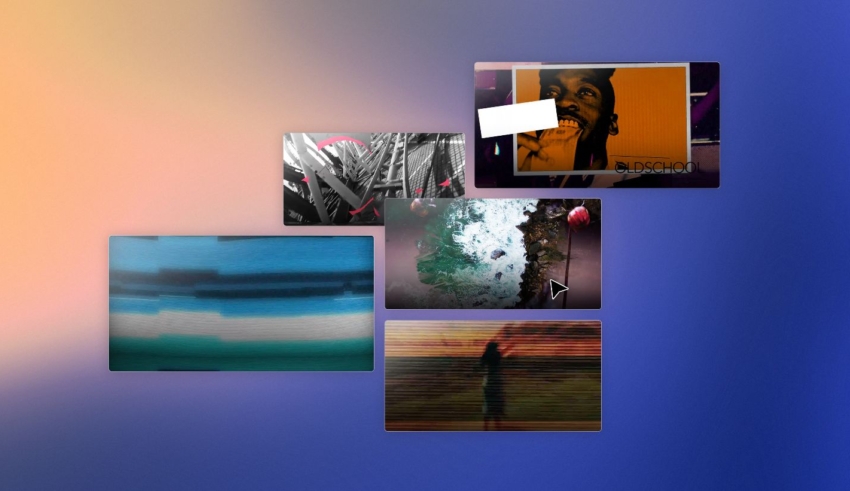 Whether a major Movie production or a 2-minute commercial, nearly every video, and film today comprises several single pictures edited together to create the final product.

Of course, there are exceptions. Music videos, for example, are sometimes shot in a single long take. However, video editors must generally find ways to link one shot to another in a way that advances the story and guides the spectator from moment to moment. Cuts and transitions assist them in accomplishing the same.

This post will explain the top ten transition effects to use in the video clip to make it more memorable and appealing.

What Exactly Are Transitions?

Videos shifting is a post-production technique in cinema and video editing used to connect one shot to the next. When filmmakers wish to link two shots, they commonly utilize a simple cut where the first shot is immediately replaced by the second.

But what happens if the filmmaker wishes to portray a certain atmosphere, move between tales, shift points of view, spice up the plot, or go backward or ahead in time? The most artful transitions become helpful here.

Whenever a shot wipes from one frame’s side to the other, it replaces the previous scene. Wipes are frequently used to establish tension or conflict and/or transition in the wedding video in various locations.

A standard cut is one of the most basic video transitions; it happens when one clip stops and another starts. In video editing, this is referred to as the default cut. Because a normal cut has no additional motions or effects, it is the most often utilized transition in wedding films by outsource video editing services.

This is a significant psychological shift. A transition can occur in a long take at times. Sometimes it happens in between cuts. It is the art of making it simple for the viewer to “trace” the main topic’s focus.

In contrast to a regular cut, a jump cut is a video shot in a brief scene and then edited to delete key areas to give the impression of moving ahead in time. This sort of video transformation may generate a wonderful effect in the wedding video if we want to represent the course of time.

A shake occurs when you shake the camera to end one take and shake it again to begin the next. This conceals the shift in the motion blur and is an interesting way to make the bride and groom appear and disappear as if by magic. These effects add a nice touch to wedding films and make them look appealing.

Finally, there are blocks and covers. These are very similar transitions. Covers are when you finish one shot by blocking the lens with a thing and then start the next shot by freeing the camera with another thing. Assume that during the wedding entry, you can film the bride first, then block a camera with her lehnga, and then begin filming the groom in the second phase.

These video progressions are more current and stylish than those previously addressed.  These transitions look beautiful in wedding films. If you are still confused, you can choose wedding video editing services to make your video memorable.

Motion cuts play an important role in the eye and are more of a guideline than a rule. If we keep the couple moving in the same direction from clip to clip, the flow will be easy for the viewer to follow. Motion cuts can be used to make every wedding film attractive.

Dropping the camera into darkness is another tactic cameramen do. If you employ a second shooter, instruct them to step directly ahead of the camera on cue. Then, rather than a standard stationary fade, you may utilize that motion to fade to black. If you don’t have a second photographer, enlist the help of a wedding guest. You may also utilize doors, tables, or any other available item. The easier the fade, the darker & closer we get to an object.

The dissolve is a slow shift from one picture or scene to another. It is often used at the end of one frame and the beginning of the next to emphasize that two tales or scenes are linked. Suppose the two different scenes of the wedding.

The Conclusion Technically, video transformation is a post-production method used to merge two clips. Compared to basic cuts, video effects on the different can improve the overall quality of the video by communicating a particular mood or sliding backward or forward in the timeline. In this post, we’ve discussed the ten most widely used video transitions, including what they are, when to use them, and how to incorporate them into the videos. All that remains is for you to put them to the test and hit the ground running.