Home Finance What you should know about Bitcoin Cryptocurrency? 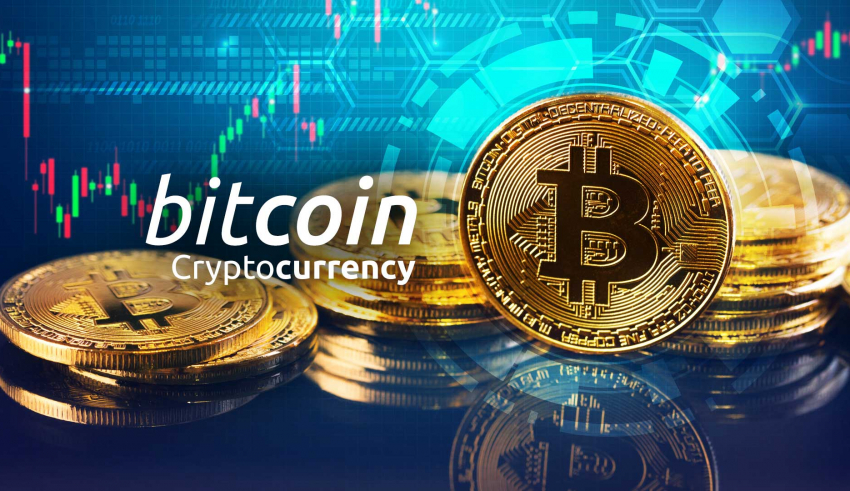 Bitcoin is a virtual currency that is created as an alternative means of payment outside the control of any organization, person or group of people. This feature eliminates the need for intermediaries to participate in financial transactions.

Bitcoin was launched in 2009. Unlike fiat currency, coins are mined, distributed, stored and traded using blockchain technology. Today, BTС is the leader in the cryptocurrency market in terms of market capitalization.

The coin has gone through several boom and bust cycles and has become one of the most popular investment instruments. Using BTС for everyday settlements is extremely difficult due to the high volatility of the asset.

Paradoxically, even with such a short history and the huge popularity of the first digital currency, some facts about Bitcoin remain little known to users.

What you need to know about Bitcoin

Cryptocurrency can really bring huge profits and everyone knows about it. However, it is worth remembering that the probability of losing all investments is much greater. Before investing in cryptocurrencies, you need to conduct your own market research and assess the associated risks.