Home Education What is the basic of English Grammar? 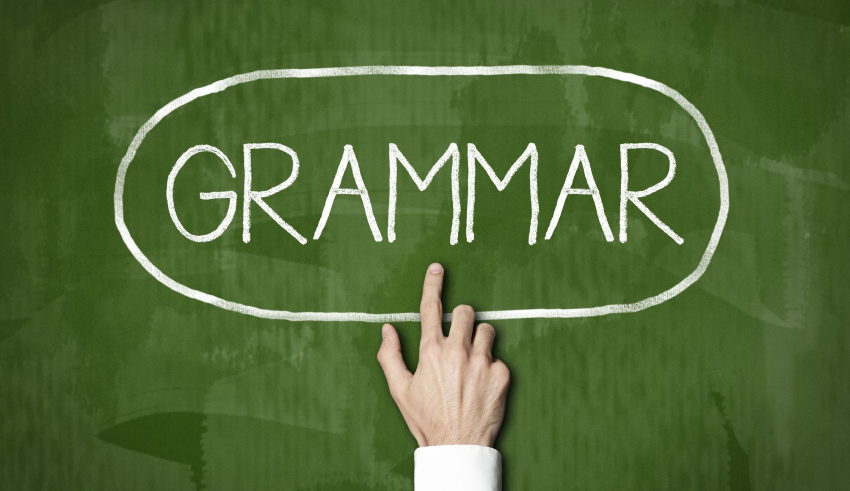 To learn the English language, you must have an idea about what are the basics of English grammar. For the English language, some rules define the structure of a sentence. To make a sentence, you should keep in view some rules and without following them, a true sentence can’t be made. If we talk about the basics of English grammar, then, first of all, we have parts of speech.

There are 8 parts of speech and they are listed below.

It is the name of any person, place, thing or quality.

For example, Michal lives in the UK.

A noun can be singular or plural. A singular noun can have a different form than its plural noun. Although, some nouns have the same form as singular and plurals.

It refers to any action. Without using a verb, you can’t form a sentence.

For example, He washed his car.

Adjectives usually define any noun or pronoun. It perhaps defines the quality of a noun.

For example, He is a very dangerous athlete.

Here, the athlete is a noun and dangerous is an adjective.

It modifies a verb, adjective or another adverb. It gives a more detailed view of a verb.

For example, He is the fastest athlete on the pitch today.

The weather today is really amazing.

A pronoun is used in the place of a noun. To avoid the repetition of a noun, we use a pronoun.

For example, Usama was in the middle of his journey and he realized his car is out of fuel.

In this sentence, he and his are pronouns.

In a sentence, a preposition defines the relationship between a noun and other words.

Ahmed is in his office.

My mobile phone is on the table.

To join phrases, clauses, and words together to construct a sentence, conjunctions are used.

We were in the classroom but the teacher didn’t come.

It was raining and the road was blocked.

To show a feeling or emotions, interjections are used.

Yay! We won the game.

Tenses in Urdu are basically used to determine the time of a work. Something that has happened in the past or it happens in the present, or it will happen in the future. We basically study three situations. Present, past, and future. In addition, there are indefinite, progressive, perfect, and perfect progressive forms.

If something happens or happening currently or if it is true now or any time.

Here below, you can see the sentence structure for the Indefinite, Progressive, Perfect, and Perfect progressive forms of present tense.

If something has happened before.

Check the sentence structure for the past tense with different forms below.

If something is scheduled to happen in the coming time and has not done in the past or present, then it is called a future tense.

The sentence structure of a past tense is following:

This completes what are the basics of English grammar. Hopefully, you are now completely aware about it and this post has helped you to clear your concepts.