Home Health Are You Walking Around With Constant Pain? Have You Tried Acupuncture? 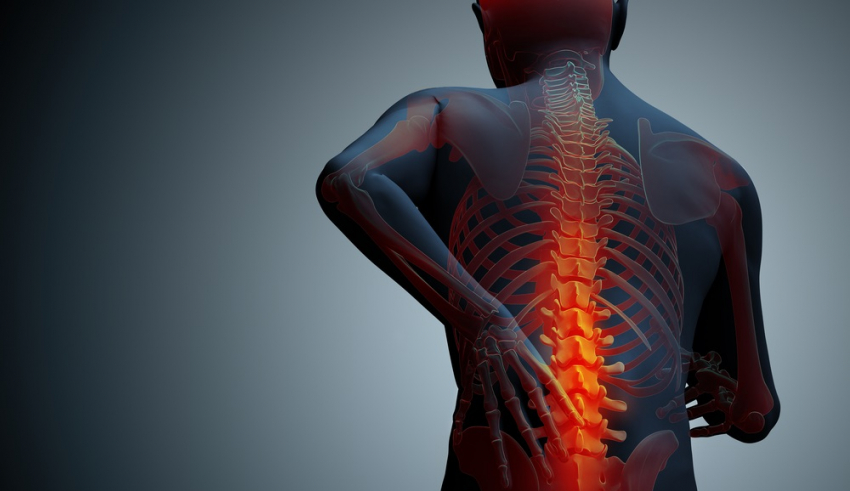 Since ancient times, many nations have relied on cosmetic acupuncture to cure a wide range of ailments and ease pain. It is currently being utilized in Eastern and other Western nations to relieve a variety of conditions, including headaches, fibromyalgia, menstrual cramps, low back pain, and nerve pain (such as uncomfortable shingles rashes).

Extremely tiny needles are inserted into the skin at designated “acupoints” during traditional Chinese acupuncture. By producing endorphins, the body’s natural painkillers, and by changing the area of the brain that controls serotonin, a brain chemical linked to mood, this may reduce pain.

To improve the effects of Chinese acupuncture, the acupuncturist may turn or twirl the needles slightly, as well as use heat or electrical stimulation. Moxibustion is the practice of burning a medicinal herb close to the skin.

Compared to Chinese acupuncture, Japanese acupuncture uses shallower needle insertion, and manipulation of the needles is less common. The hands and feet are the only parts of the body where needles are used in Korean acupuncture.

Four to ten needles are normally inserted, and the acupuncturist keeps them in place for 10 to 30 minutes while you relax. A typical course of treatment consists of six to twelve sessions spread out over three months.

(Acupressure, a method comparable to acupuncture but without the use of needles. Instead, the practitioner presses deeply into specific acupressure spots with his or her hands.)

The complication rate seems to be quite low, and acupuncture is normally quite safe. The most serious issue, according to a survey of acupuncture-related side effects detailed in medical literature, was unintentional needle insertion into the pleural area between the lungs and the chest wall (but this is rare). The risk of blood-borne illnesses like hepatitis B or HIV has all but been eradicated with the introduction of single-use, sealed needle kits.

Does acupuncture effectively reduce pain? There is conflicting evidence; some research suggest that acupuncture improves pain while others claim that it is no more effective than “fake” acupuncture (procedures designed to mimic acupuncture but to have no real effect, much like a placebo, or “sugar pill,” used in medication studies). The fact that the majority of acupuncture research have been tiny has made it difficult to interpret these results. Any comparison is made more difficult by the fact that “sham” acupuncture treatments’ designs have also changed significantly. Acupuncture may also be effective for some people but not others.

Although it can be challenging to quantify the advantages of acupuncture, many people find it effective for managing a range of unpleasant ailments.

But according to several studies, some forms of virtual acupuncture may be just as effective as actual acupuncture. There is evidence that acupuncture works best in patients who anticipate positive results.

If you’re having difficulties reducing pain with more traditional approaches, acupuncture may be worth a try because it has low negative effects.

Find a skilled acupuncturist if you decide to give it a try. State-by-state variations exist in licensing regulations.