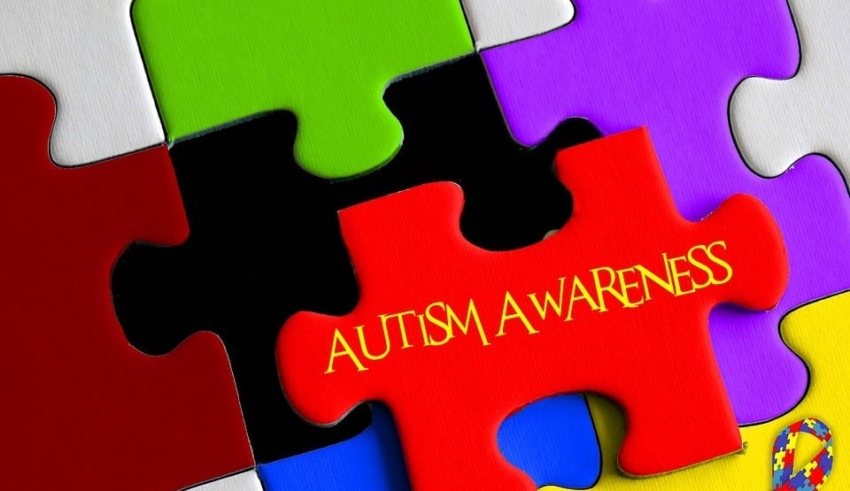 Tylenol is a major brand name in the pharmaceutical industry, but recent allegations have been made that it could be linked to autism in children. A new lawsuit was filed in 2022 on behalf of parents whose children were diagnosed with autism after taking Tylenol. The plaintiffs allege that the company failed to warn consumers about the potential link between the drug and autism, and seek compensation. Below is everything you need to know about the autism lawsuit and if you might be affected.

It’s important to understand the condition of autism first and foremost. Autism is a developmental disability that affects the way an individual processes information, interacts with others, and communicates. It is often characterized by challenges with social interaction, communication difficulties, restricted interests or behaviors, and sensory sensitivities.

Autism is measured in levels, with those on the milder end having fewer difficulties in daily life and those on the severe end requiring more support. The severity of autism can differ drastically between individuals and their needs will vary accordingly.

Can Tylenol Cause Autism?

The exact cause of autism is unknown, but there are many theories as to possible triggers. One theory links Tylenol to autism, as studies have found that children who were exposed to the drug during pregnancy or early infancy may be at a higher risk of developing autism.

While it’s impossible to claim that Tylenol directly causes autism, there is research that shows a possible link between the two. This is why it’s important to be aware of the potential risks of taking Tylenol while pregnant or with a newborn infant. In addition, this research is also critical evidence for those seeking compensation for their loved ones.

What Is The New Lawsuit Against Tylenol?

The lawsuit alleges that Tylenol failed to warn consumers about the potential link between their product and autism. The parents filing the suit are seeking financial compensation for the medical expenses, emotional distress, and pain and suffering their families have suffered as a result of their child’s diagnosis. They are also hoping to increase public awareness about the potential risks associated with taking Tylenol while pregnant or with a newborn infant.

How Could I Be Affected by this Lawsuit?

If you believe that your child may have developed autism as a result of being exposed to Tylenol during pregnancy or early infancy, then you could be affected by this lawsuit. You may be eligible for financial compensation if the court rules in favor of the plaintiffs. It is important to speak to an attorney to determine what your legal options are.

It’s also essential that you stay informed about any updates to the case and any potential claims that may become available.

At this time, it’s too early to know how this lawsuit will play out, but it is important to be aware of the potential risks associated with taking Tylenol while pregnant or with a newborn infant. Keep an eye on developments in the case and speak to an attorney if you believe you could be affected by the lawsuit.